As many of you know we have grown and sold garlic in Northern New Mexico for many years, which gives us legal standing to file a Request for Administrative Review with the U. S. Department of Commerce.  The object of this review is to question the zero anti-dumping duty rate obtained by Zhengzhou Harmoni Spice Company, the largest importer of fresh garlic from China.  At 19,233,000 tons a year (2013), China is now overwhelmingly the largest producer of garlic in the world, dwarfing U. S. production of 175,455 tons a year.  Harmoni Spice has paid no anti-dumping duty on garlic, which can run as high as $4.71 a kilo, for the past ten years by means of manipulating a loophole in Commerce regulations. The very low prices of their principal American distributor, Christopher Ranch of Gilroy CA, have enabled them to undercut all U. S. producers, large and small, to the point that Harmoni garlic imports now overwhelmingly dominate the American market.

By requiring Harmoni to pay the anti-dumping duty required of other growers the effect would be two fold: to raise the price of imported garlic, to the benefit of U. S. producers, and to level the playing field for other Chinese importers.

The response of Harmoni to our request with the U. S. Department of Commerce has been a flood of legal filings (some 2000 pages and counting) against us and the trade attorney who is representing us, Ted Hume of Taos, charging coercion, racketeering, forgery, and a host of other unfounded allegations.  The bulk of their suit filed against us in U. S. District Court has been dismissed as a Strategic Lawsuit Against Public Participation (SLAPP), which is against the law in California.  Subsequently, racketeering charges have also been dismissed.

The U. S. Department of Commerce eventually recognized our standing as a garlic producer, whereupon Harmoni was to have submitted mandatory documentation.  They walked away from this requirement, continuing to protest our participation, and in December of 2016 Commerce issued a preliminary ruling against them, citing their failure to cooperate with the mandatory review process, whereupon Customs and Border Protection issued an enhanced bonding requirement, potentially subjecting Harmoni to $200 million in duties.  Harmoni has sued the U. S. Government in the Court of International trade, which rejected the request for a temporary restraining order against Customs, essentially leaving the enhanced bonding requirement in place.

According to attorney Ted Hume, this massive onslaught against us is unprecedented in his forty years’ experience with international trade law.  The issue may well become a national landmark case in which a small producer successfully challenges an industry that has obtained a near-monopoly of imports through gaming the system.

There is of course something unseemly about a near-monopoly garlic importer and its high-profile international aw firm (GDLSK, New York, Washington, DC, Los Angeles, Hong Kong) harassing and attempting to intimidate small New Mexico garlic growers into withdrawing their Request for Administrative Review with the Department of Commerce.  In fact their efforts have been successful with a former ally of ours, a garlic grower in a neighboring village, who is now being compensated by GDLSK to file letters on behalf of Harmoni against us—and in effect against other U.S. garlic growers, small and large. 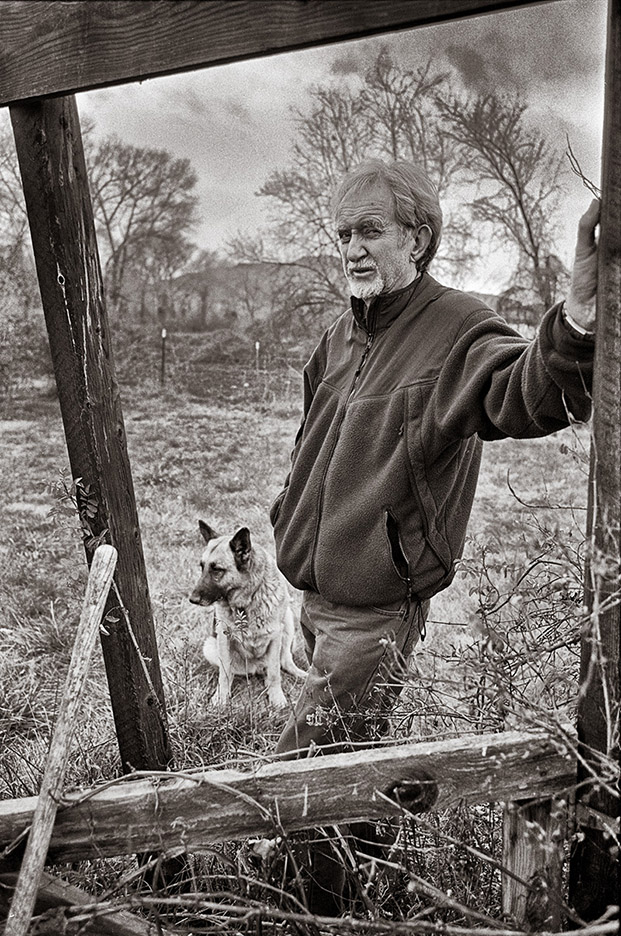 You have reached the digital home of Stanley Crawford, aka Stan. I have lived in Dixon, NM since 1969 with my Australian wife RoseMary, where we built our own adobe house. Our son Adam/Atom was born in Ireland, and Kate/Katya down the road in Embudo. We have farmed since the early 1970s, specializing in garlic and selling at the Santa Fe Farmers' Market in the Railyard on Saturdays from late spring until November or December, and on Tuesdays during the peak growing season.  During the growing season the FARM is open to the public 2:00-4:00 for Farm Friday when produce is available for purchase before we pack the truck for market; email above for directions to the farm. In 2007 we added on to my first writing studio and converted it into THE TOWER GUEST HOUSE. I arrived in New Mexico as a NOVELIST and currently have seven novels in print and three works of nonfiction about living in Northern New Mexico. 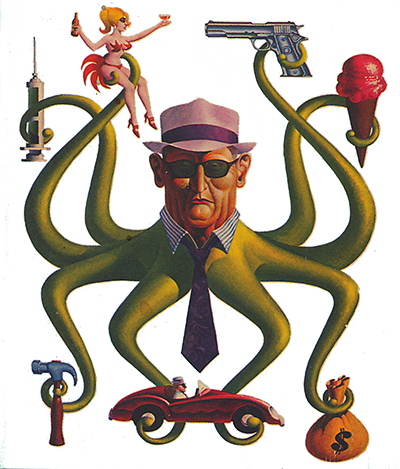